Google's Project Loon - an initiative to connect the entire world to the internet using airborne balloons - is now facing one of its biggest hurdles to date. Various governmental bodies in India are trying to derail a meeting this week between Google CEO Sundar Pichai and Indian Prime Minister Narendra Modi by throwing up technical and security-related issues. 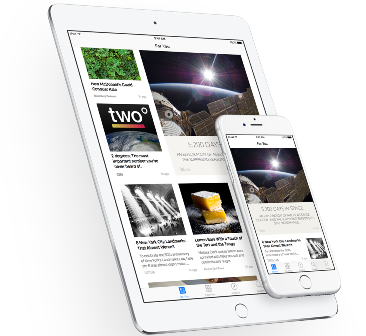 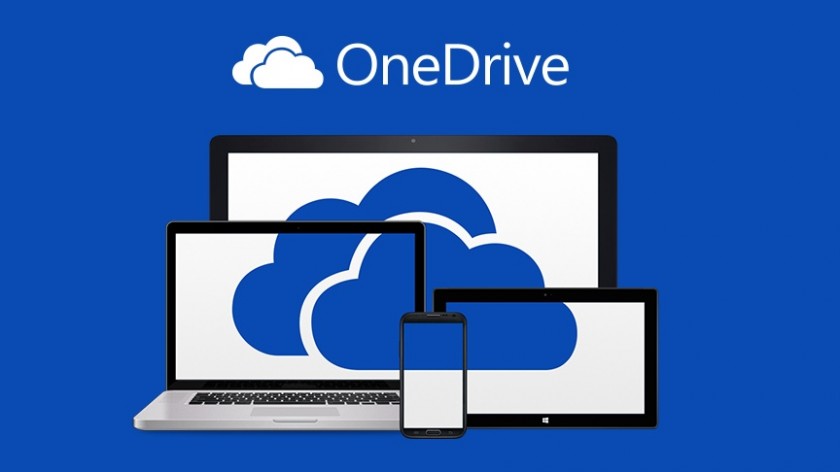 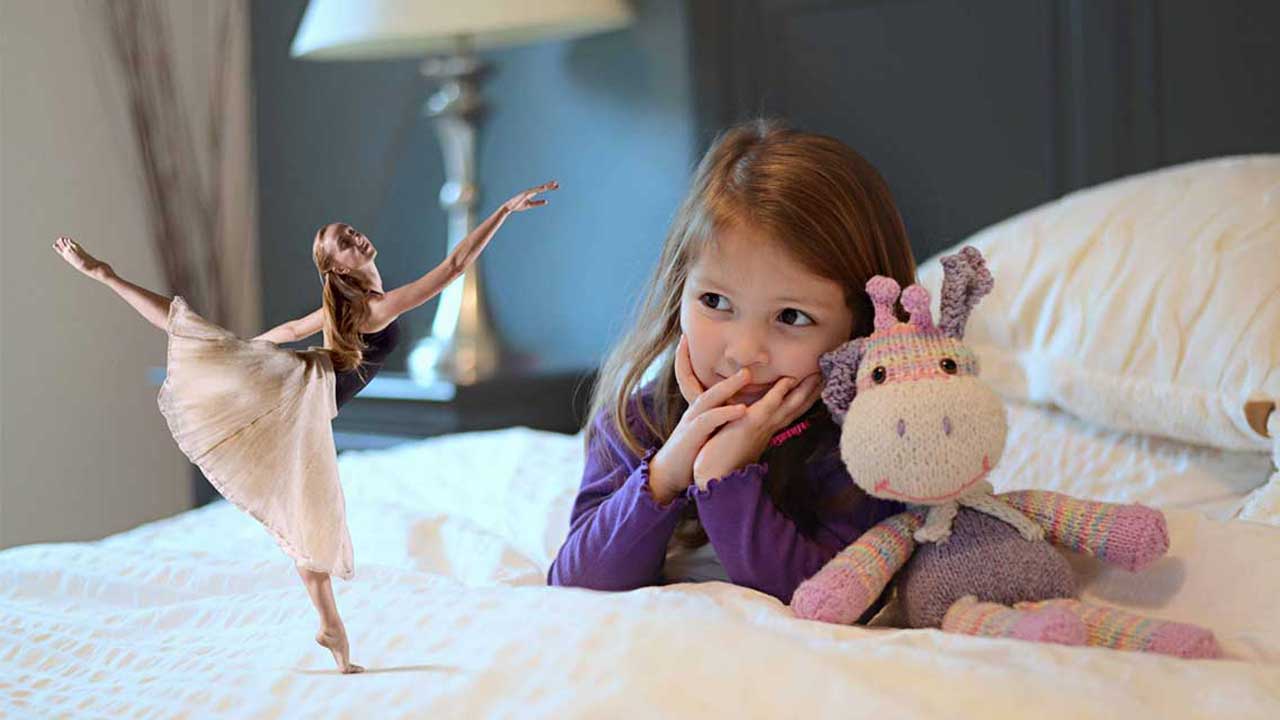 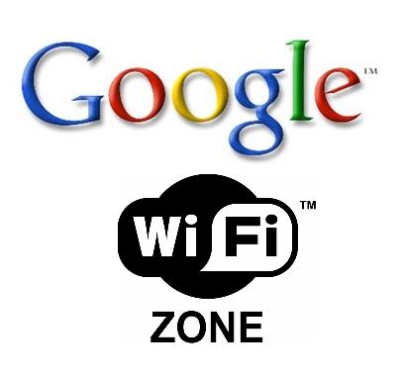