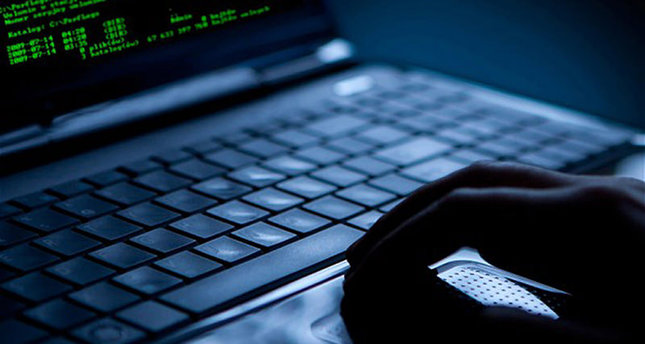 Named Onur Kopçak, the hacker was arrested in 2013 for operating a phishing website that impersonated bank site, tricking victims into providing their bank details including credit card information.

Kopçak's website was part of a big credit card fraud scheme in which he and other 11 operators were making use of the illegally obtained bank account details to carry out fraudulent operations.

During his arrest in 2013, Turkish law authorities charged Kopçak with:

...and sentenced him to 199 years 7 months and 10 days in prison, following complaints from 43 bank customers.

However, during the investigation, 11 other bank customers also filed complaints about their payment card fraud, thus triggering a new trial.

During the new trial, which was concluded yesterday (January 10), the Mersin Third Criminal Court of General Jurisdiction further added another 135 years to Kopçak's original sentence of 199 years 7 months and 10 days in prison, Daily Sabah reported.

With a total of 334 years in jail, Kopçak is by far the top in the list of hackers with the biggest prison sentence.

However, Kopçak and his lawyers demanded a 35-year sentence be upheld, pleading to the court for a lower sentencing saying "I am sure you’ll not even remember the color of my skin."